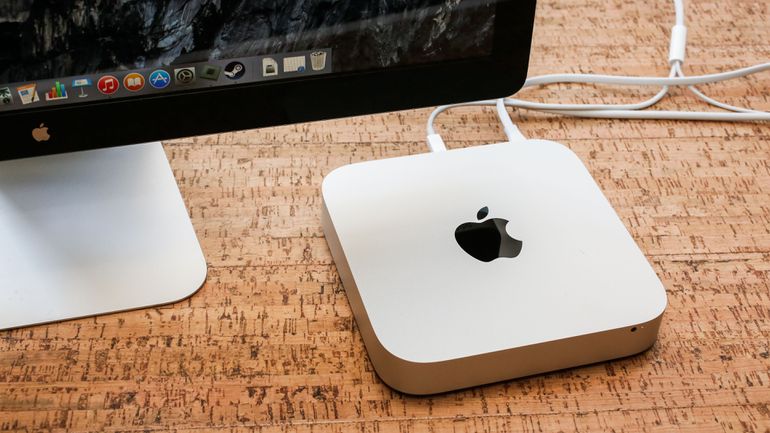 Apple usually declares its products obsolete/vintage five years after they were manufactured. That means, those affected products will not be provided any repair or replacement services. Mac mini was first introduced in 2005, and this line has not been updated since 2014. Based on Apple’s support, the last hardware refresh will enter vintage category between 2019 and 2021. In U.S. and Turkey, the 2011 Mac mini falls between the five-to-seven year “vintage” window, and will become an official “obsolete” product in 2019. In the rest of the world it has been obsolete.

Mac mini is the lowest-cost Mac desktop that requires external accessory like a mouse, keyboard, or display, and it did have some committed users. There is a speculation that Apple may discontinue the Mac mini line, as it has no update for 3 years. For now, the latest Mac mini devices are equipped with outdated processors and graphics, and it lacks the USB-C ports that Apple is currently putting on its Mac computers.

In a reply to a Mac mini user’s wonder whether this product would receive an update, Apple’s CEO Cook confirmed that the company “do plan for Mac mini to be an important part of our product line going forward”. Phil Schiller, Apple’s head of marketing, said in April that the Mac Mini “remains an important product in our lineup.” Yet, there is so little news about the work on a possible Mac mini refresh.

In comparison, Apple pre-announced the all-new Mac Pro with modular design expected to arrive in 2018. The iMac Pro, which was announced in June, is Apple’s most powerful machine ever made, and it will be released sometime in December.