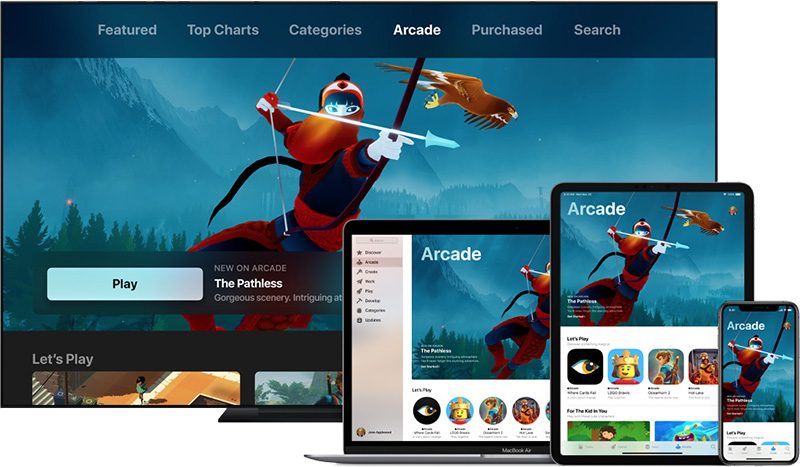 “In March, we introduced Apple Arcade, the world’s first game subscription service for mobile, desktop, and the living room. We’re working closely with some of the most innovative game developers in the world to bring their games to life in Apple Arcade. If you’re working on a groundbreaking unreleased game and would like ti to be considered for Apple Arcade, we’d love to hear from you.”

Apple Arcade will be launched in this fall in more than 150 countries and regions around the world, and it will appear as a new tab in the App Store, which is available on iOS, macOS and tvOS. Apple promises that subscribers will have the access to fully experience each game in Apple Arcade, including all the game features, content and updates, and that means they won’t have to pay extra money for the content in Apple Arcade.