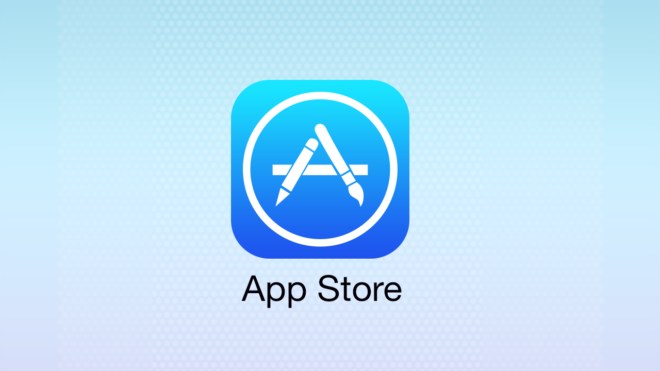 A few days ago some developers discussed on the Apple Developer Forum that they received a message from their apps live on the App Store. The message mentioned that “your app, extension, and/or linked framework appears to contain code designed explicitly with the capability to change your app’s behavior or functionality after App Review approval, which is not in compliance with section 3.3.2 of the Apple Developer Program License Agreement and App Store Review Guideline 2.5.2”.

On Monday Apple informed iOS developers via an email that it will soon start rejecting apps that uses “hot code push” SDKs. The code, frameworks, or SDKs in question must be removed before developers submit the next update for their apps for review. If developers continue using this code, their apps will be rejected or even removed from App Store. Apple has not yet make public comment on the change.

Hot code push services like Rollout and JSPatch allows iOS developers to update their apps after they have been submitted to the App Store and approved for review. Those third party services can be applied to modify apps in real time, or in other words, to change the apps’ behavior or functionality.

Here’s how Rollout describes itself: “Rollout’s revolutionary SDK lets you react to production issues or modify your app in real time. And you don’t need to modify any existing code in advance. Whether it’s a bug you just discovered, a feature you want to toggle, or something else, you can use Rollout to modify any method or data in your app, instantly.”

Though the change is currently still under debate, it makes sense for Apple to track down those types of hot code push services, as they may be used to inject malware or change apps’ APIs while Apple would not be able to review the modifications.

Erez Rusovsky, Rollout’s CEO and co-founder, has explained issues in a statement like the purpose of the service, security concerns, their reaction to the policy shift, etc. He added that the company will remain in compliance and plans to release a new product offering to address the entire app development process later this year.

Apple has lasted a long and thorough period of cleaning apps in the App Store, and apparently those ones that do not comply with updated guidelines would be removed.