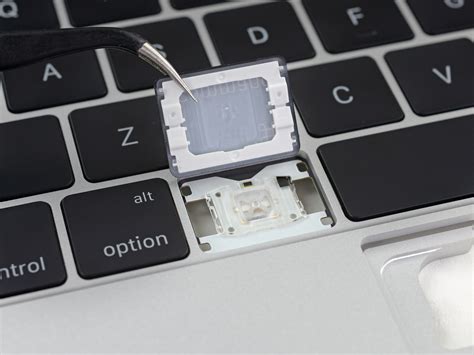 Apple acknowledged that “a small percentage of the keyboards in certain MacBook and MacBook Pro models may exhibit one or more of the following behaviors”:

Here’s the full list of models that are eligible for this worldwide program:

To identify your Mac’s model, choose the Apple menu > About This Mac.

Eligible Macs with problematic keyboards can be taken to Apple Repair Center, Apple Retail Store or Apple Authorized Service Provider for free replacement. The company added that the service will be determined after the keyboard is examined and may involve the replacement of one or more keys or the whole keyboard. Users are suggested to backup their data before preparing their device for the repair service.

If you have encountered this issue and paid to make the keyboard repaired via Apple authorized service provide or Apple directly, contact Apple to activate a refund.

The program covers eligible models for 4 years after the first retail sale of the unit.

Some users worry that replacement is not a permanent fix for the issue. Though Apple does not confirm that the service is provided for the ultra-thin butterfly keyboard, the eligible Mac models are all equipped with this type of keyboards, which first introduced over three years ago and is still adopted for the latest Macbook models.

What do you think of Apple’s keyboard service program? Share some ideas with us.