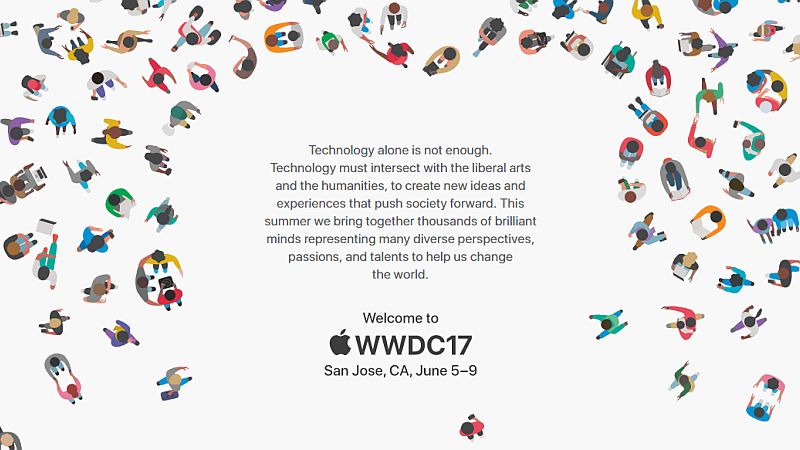 On Thursday Apple announced the dates and location of its 28th annual World Wide Developers Conference. WWDC 2017 will be held on June 5-9 at the McEnery Convention Center in San Jose, California. “It feels like WWDC is going home,” Phil Schiller, Apple’s Senior Vice President of Worldwide Marketing, said. San Jose, the original venue of WWDC, has host the event from 1988 to 2002. This year WWDC comes back to the city, after 13 years in San Francisco. The McEnery Convention Center is located just minutes from Apple’s Cupertino headquarter. “Apple is working with the city of San Jose and local businesses to celebrate the return of WWDC with very special experiences around San Jose throughout the week,” added Apple.

The WWDC has been the platform for showcasing Apple’s new software upgrades. The company’s develop community will come together to interact diversely with thousands of developers from all over the world. Want to participate in this event? You need to be a member of the Apple Developer Program or Apple Developer Enterprise Program, and then register and apply for the tickets, starting March 27. The opportunity to get a ticket to WWDC 2017 will be offered by random selection. Around 5000 developers and 1000 engineers will attend the assembly, as before. 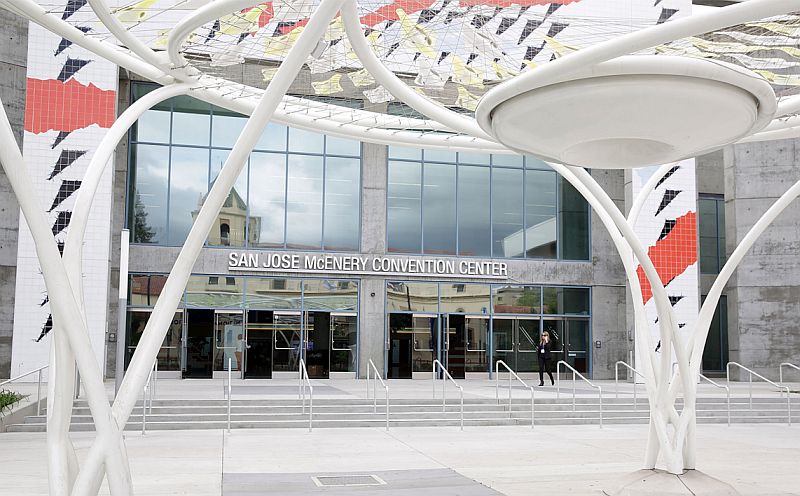 As usual, the conference will be live-streamed through the Apple Developer website and on the WWDC app, and Apple is likely to introduce the next generations of iOS, macOS, watchOS, and tvOS. “The conference, kicking off June 5, will inspire developers from all walks of life to turn their passions into the next great innovations and apps that customers use every day across iPhone, iPad, Apple Watch, Apple TV and Mac,” Apple said in a press statement. Sessions, workshops and special events will be hosted to help developers create apps for Apple’s software platforms.

Earlier Bloomberg’s reports suggested that Apple might be working on enhanced Apple Pencil features and a new iPhone video editing app. It is widely predicted that Apple will unveil iOS 11 and macOS 10.13 in its keynote speech at the conference.

Follow the Right Way to Remove Fortnite on Mac 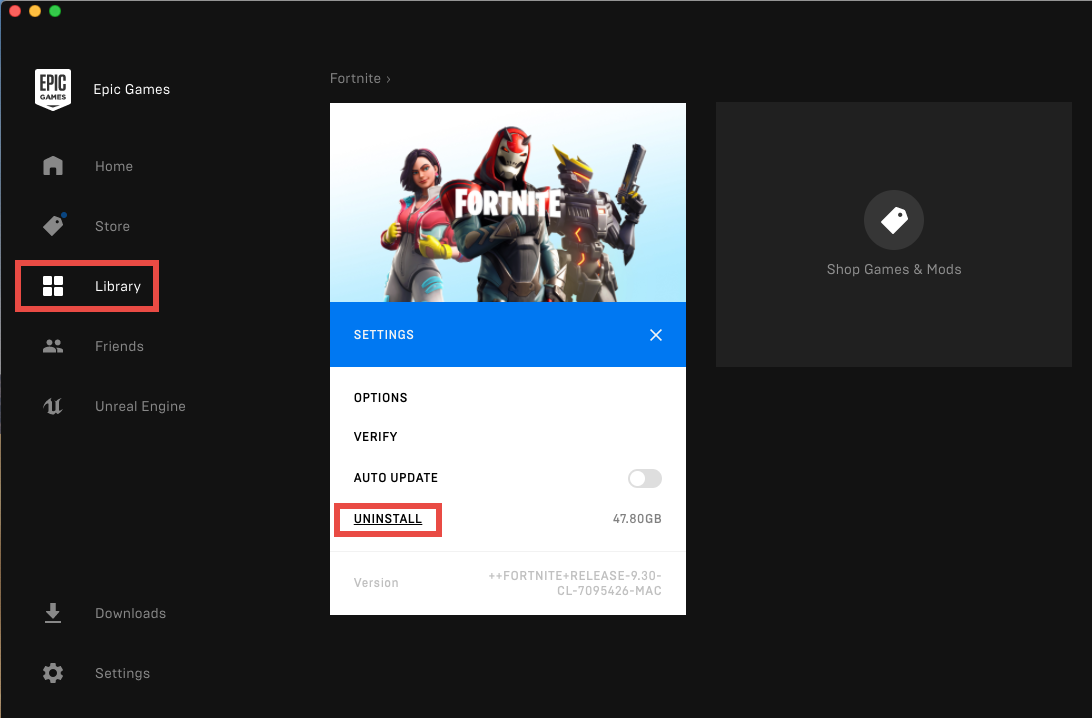 How to transfer files between Android and Mac 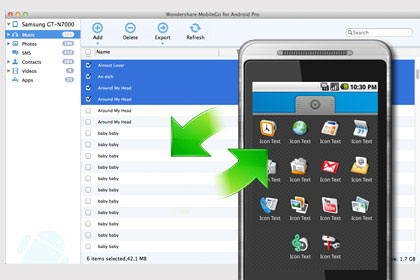 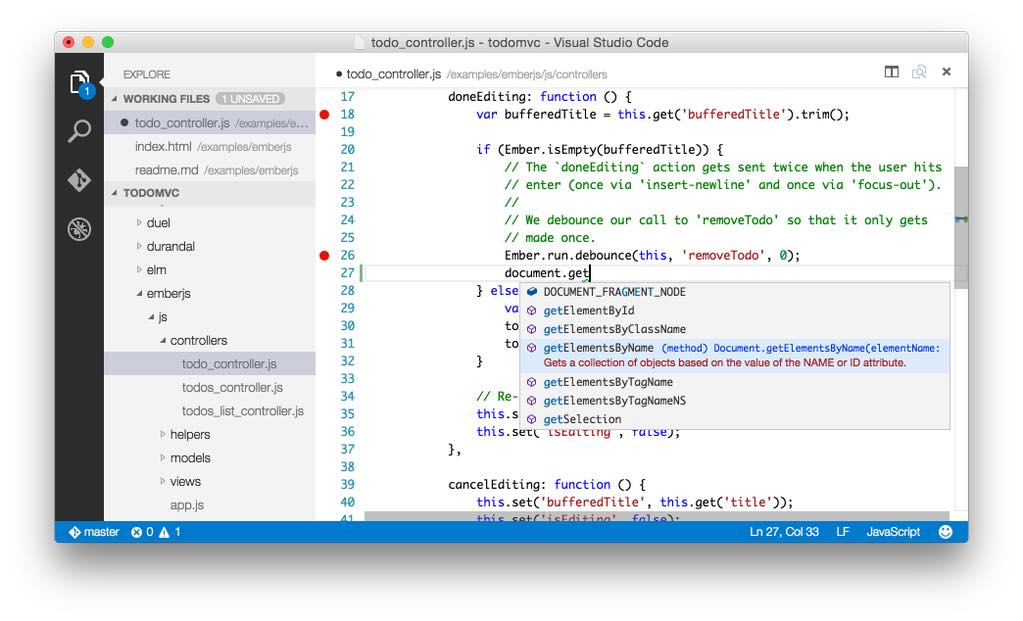 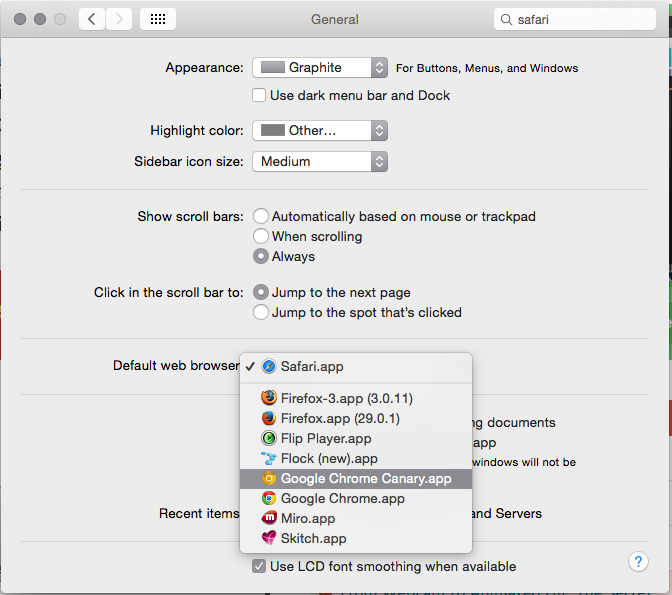 Note! Your Mac’s Camera Can Be Hacked 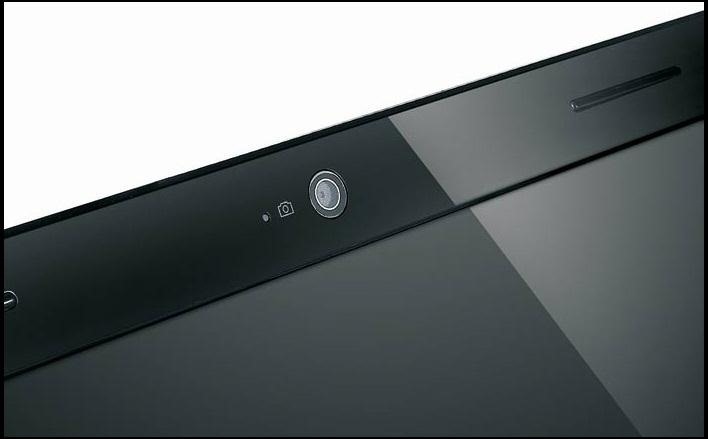