HomePod Arrives on Feb 9th, Ready for Order this Friday 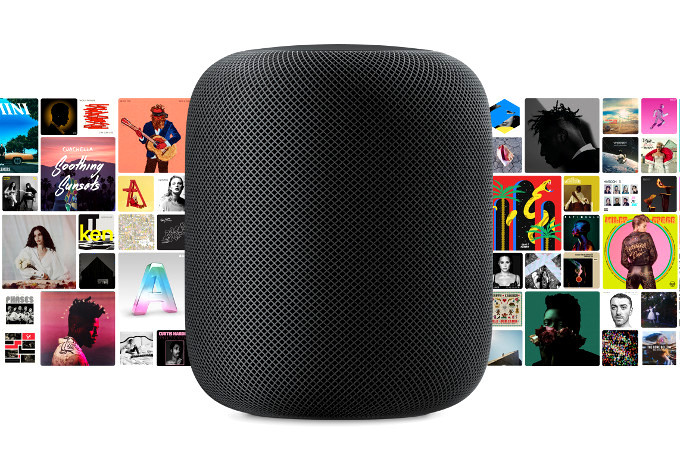 Apple confirmed on Tuesday that its wireless speaker HomePod will arrive in stores on February 9th and is available to order online January 26th in the US, UK and Australia. HomePod will be on sale in France and Germany sometime this spring.

Announced in June at WWDC, the Siri-equipped speaker features a seven-speaker array of tweeters, a four-inch subwoofer, and a six-microphone array. HomePod is designed to work with an Apple Music subscription ($9.99/monthly) to access more than 45 million songs, and it can play content purchased from iTunes, and listen to podcasts without needing a subscription. However, the speaker is unable to access to songs in your home iTunes library that are not acquired through a purchase, and it does not include support for other third party music services like Spotify, though you could still use AirPlay to sync the songs in the 3rd party service to the HomePod.

Meanwhile, Apple on Tuesday released iOS 11.2.5 update, which introduces support for the HomePod. According to the release notes, iOS 11.2.5 allows users to setup and automatically transfer Apple ID, Apple Music, Siri and Wi-Fi settings to HomePod. As for the multi-room audio feature, Apple plan to add the support later this year in a free software update, and users will be able to play music throughout the house.