How to Enroll/Unenroll My Mac in Apple Beta Software Program 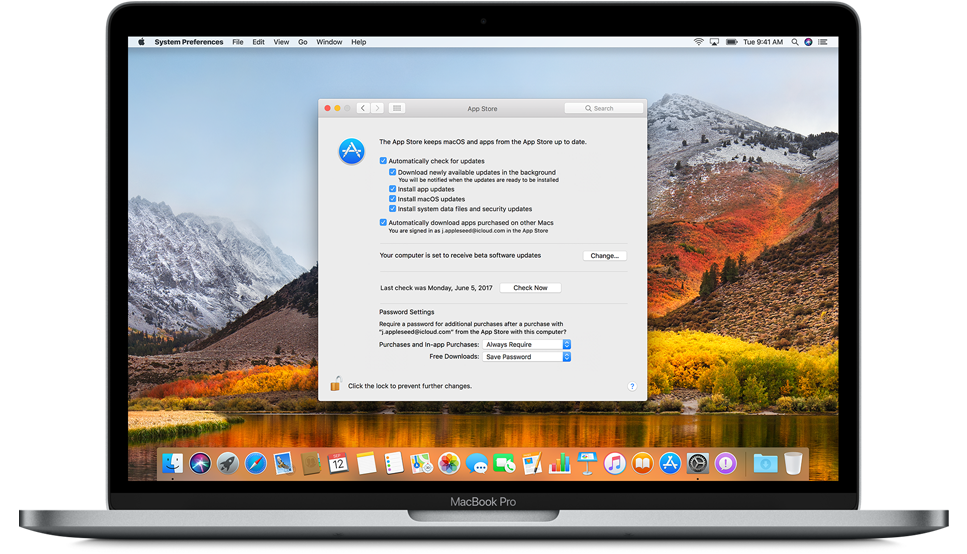 Before the official release of the latest macOS, Apple typically rolls out several beta versions for developers and public testers to try out and report issues. Apple Developer Program allows developers to test and build applications, while Apple Beta Software Program, which is open to anyone with a valid Apple ID, collects feedback on pre-release software. If you have joined the Apple Beta Software Program, you can enroll your Mac to receive new versions of the public beta from the Mac App Store.

As you have enrolled your device to receive software updates, don’t forget to back up your Mac with Time Machine before you decide to install the beta software. Due to the possible errors and inaccuracies in betas, it is suggested to install beta software on a secondary, non-production device, or on a secondary partition on your Mac.

To unenroll your Apple devices to stop receiving public betas, do the followings:

Now your Mac will no longer receive the public betas. When the public version of new macOS is available, you can still install the update through the Mac App Store.