iOS 11 Brings Terrible Battery Drain Issue (How to Fix It) 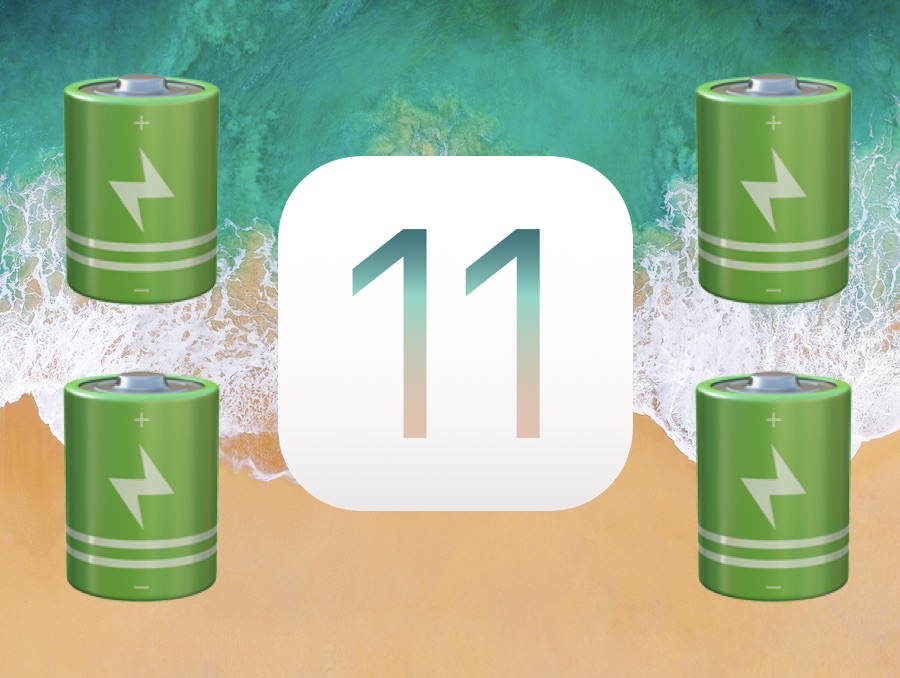 Since the official release of iOS 11 in September, iPhone users who install the update have been complaining that the software is draining the device battery faster than ever. Analysts said that the iOS 11 update slashed iPhone battery life by up to half, and the case seems to be worse in older iPhone models. Are you victim to this issue?

Other issues constantly complained by iOS 11 users include random shutoffs, app crashes, unresponsive touchscreen, audio and haptic feedback issue, and so on.

Apple subsequently pushed out three minors updates for bug fixes. iOS 11.0.2 claims to fix the crackling issue and problems pertaining to hidden photos and inaccessible emailsNow the third official update to the new iOS 11 operating system has been available to fix several bugs discovered on iPhone 7, 7 Plus and iPhone 6s.

Matt Vlasach, director of product at Wandera, said: “It is a simple reality of software: there will always be bugs in new major OS releases, which are constantly pushing the limits of the devices they are running on. This, in turn, burns battery and always causes a new uproar about battery performance.”

Here’s a little trick to slow down battery drain: turn off Background App Refresh. To do so, open Settings app, tap General and tap to turn off Background App Refresh. iOS 11 turns on this feature by default, which allows apps to refresh the content when on Wi-Fi or mobile network in the background. If you still want to enable this feature, then deselect the apps you want to stop from updating content automatically.

Besides, you can improve battery life by reducing screen brightness, disabling location services and turning off push notifications.

Actually iOS 11 offers the ability to add Low Power Mode to Control Panel so you can activate this mode more easily than ever before to save battery life as much as possible. To do so, head to Settings > Control Panel, select Customize Controls, find Low Power Mode and tap the green +. Then the Low Power Mode icon will be add to your Control Center, and you can swipe up from the bottom of screen to access to it.

Though there are some complaints about iOS 11, Apple suggests iPhone users to update to the latest operating system, and it is seeking out ways to improve it. Wandera also advise that the newer OS you install, the safer your device will be.

The second beta of iOS 11.1 has been released to developers and public testers. It adds a new set of emojis and brings back the missing 3D-Touch app switcher.