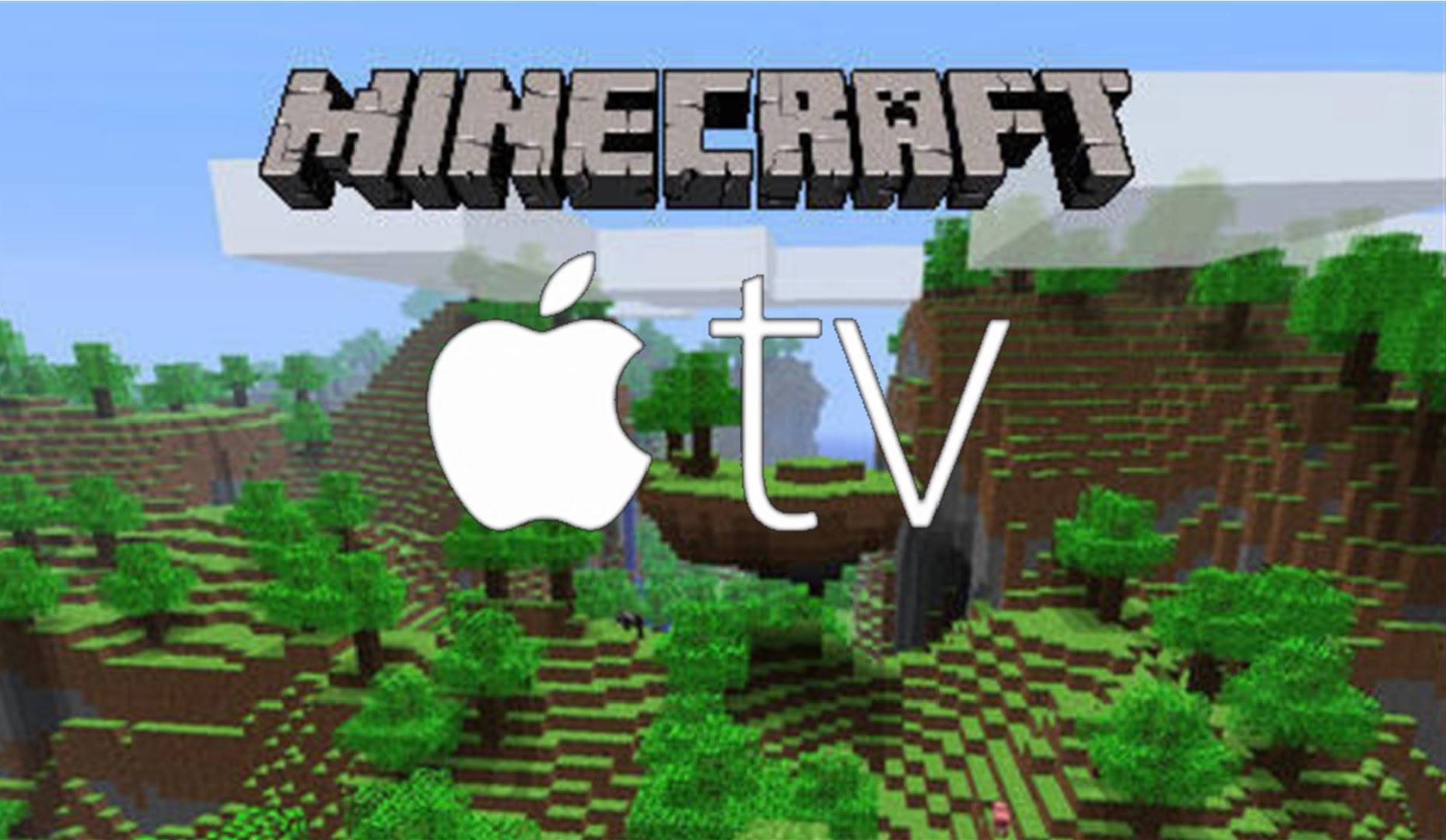 Are your a fan of Minecraft? Which platform you usually used to play the game, this app now release an Apple TV Edition, which available to be downloaded and played on Apple TV from now one.

As a very popular sandbox video game in nowadays, this application enable players to build constructions without textured cubes in a 3D procedurally generated world, and allow players to explore, collect resource and combat. However, in the previous version of Minecraft, it cannot be played on a Apple TV, and people only can play it with Mackintosh computer, iPad and other devices, but now, the Apple TV Edition release, here are some instructions of the game in this version: