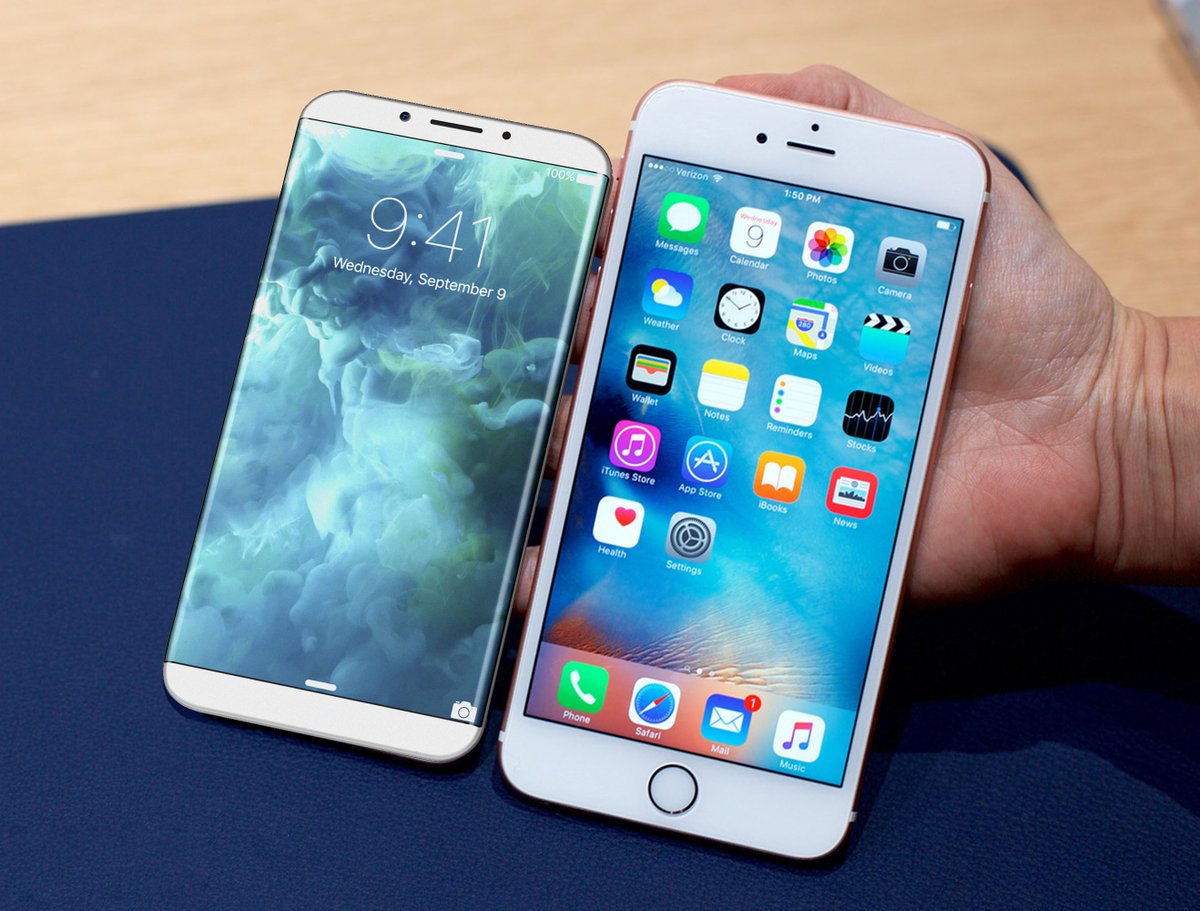 As the release date is getting closer, there has been many rumors about the next generation of iPhone. Considering 2017 marks the tenth anniversary of the release of iPhone, we are expecting more special and significant changes on the device.

Apple is currently testing a 3D facial detection as a replacement for the Touch ID finger authentication, according to Bloomberg report. Powered by a new 3D sensor, the new face detection feature could completely replace Touch ID including for unlocking devices, authorizing payments and launching secure apps. The company is also testing eye scanning to augment the security system, added the source.

The key of this feature lies on the speed and accuracy of the sensor. It is said to unlock iPhone by scanning user’s face within a few hundred milliseconds. According to the design, the system works even if the iPhone is laying flat rather than in the front of user’s face. Yet the feature may not be instantly applied to the upcoming iPhone.

Previous leaks suggested that Apple will release two models of iPhone: iPhone 8 and iPhone 7s. They will come with some differences in configurations and price.

iPhone 8 is reported to come with a virtual home button. The fingerprint reader may be moved to other place, or more radically, removed from the device.

Chances are that iPhone 8, 7s and 7s Plus would come with glass bodies and metal frames to facilitate WPC-standard wireless charging functionality. Yet customers will have to pay extra money to buy an optional accessory to enjoy the wireless charging. Meanwhile, iPhone 8 will support fast charging mode with a standard charger.

Additionally, the Cupertino company is rumored to be testing more than 10 prototype iPhone models. It is not sure which rumor will come true. We can wait for the final release which is projected to launch in September. Predictably, the new iPhone with premium configuration and compelling features could come expensive at launch.

What’s your expectation about the new iPhone? Share your idea with us right here.