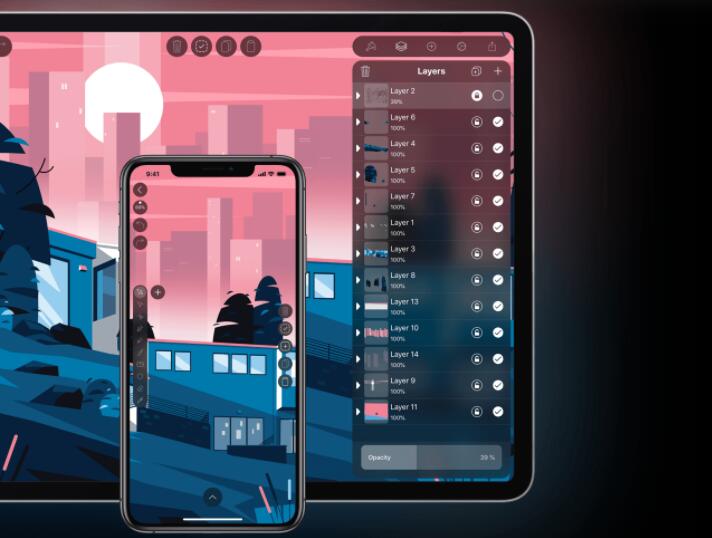 Vectornator is known as a professional vector graphic design software for iOS. On April 13 the team behind this software announced a big update to Vectornator, which is still free for current and new users. The Pro version has been made totally free in the middle of last year, and all its advanced features are open to iOS users.

The new features introduced in this graphic design app include:

Besides, a good news for graphic designers who own Mac computer is that, the Mac version of Vectornator will be released later this year (source: 9to5Mac). The vendor also promises to provide real-time collaboration feature by the end of the year.

To download and install the latest version, you can open App Store in your iOS device and search for Vectornator. Are you ready to get Vectornator on your iPhone or iPad?