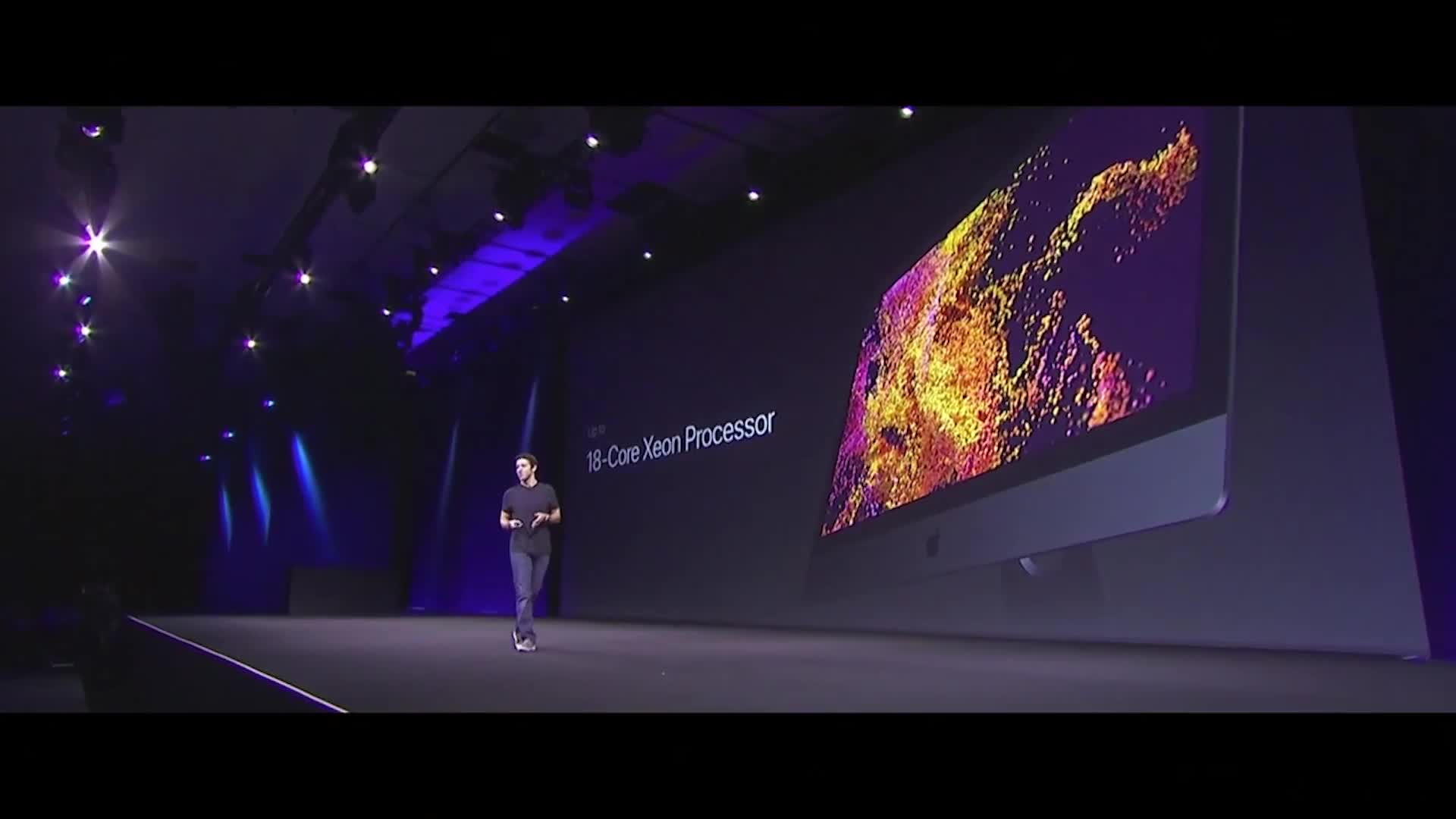 Apple typically announces at its yearly WWDC event the latest updates to multiple operating systems running on its hardware including Macs, iPhones, iPads, Apple Watches, Apple TVs and other devices. At this year’s WWDC, the Cupertino company unveiled not only iOS 11, watchOS 4, tvOS 11 and macOS High Sierra, but also a range of hardware including the new iPad Pro, HomePod and iMac Pro.

Let’s take a quick look at some highlights Apple announced at its WWDC 2017.

iOS 11: this major update contains a few big changes. Control Center has been redesigned to display all controls on a single sheet, and it is merged with the Lock Screen. The 3D Touch-enabled features have been added to provide more control, and finally users can customize the control options in Control Center. Siri has a new voice and it becomes more natural due to machine learning. App Store has also been redesigned, with dedicated, dynamic tabs for Today, Games and general apps. A new File app with drag-and-drop feature is created to help manage files in iOS devices.

The developer beta for iOS 11 and macOS 10.13 have been available, public beta is coming soon, and the official version will launch to the public in this fall.

Mac Lineup: the iMac and MacBook models have been regularly refreshed, featuring faster Kaby Lake processors, faster SSD options, a Fusion Drive standard in the iMac, more maximum RAM in the iMac, and improved GPUs. Besides, an entirely new workstation-class product dubbed iMac Pro will come to the public in this December, pricing $4999. iMac Pro is designed for pro users with the most demanding workflows. It offers up to 18-core Xeon Processor along with Radeon Vega graphics with up to 16GB VRAM capable of providing up to 22 Teraflops of power.

HomePod: a brand new Siri-enabled speaker device called HomePod. It is 7-inch tall, powered by the A8 chipset, and features seven tweeters with precision acoustic horns for directional audio, along with a 4in upward-facing subwoofer for bass-free distortion. Priced at $349, it is scheduled to be released in December. Comparing with Amazon’s Echo and Google’s Home, Apple HomePod puts more emphasis on superior sound quality and the Apple Music support. Users can also ask Siri built in HomePod to handle a range of standard requests like setting a timer or reading news.

Which do you expect most in Apple’s WWDC 2017? Share your thought with us.